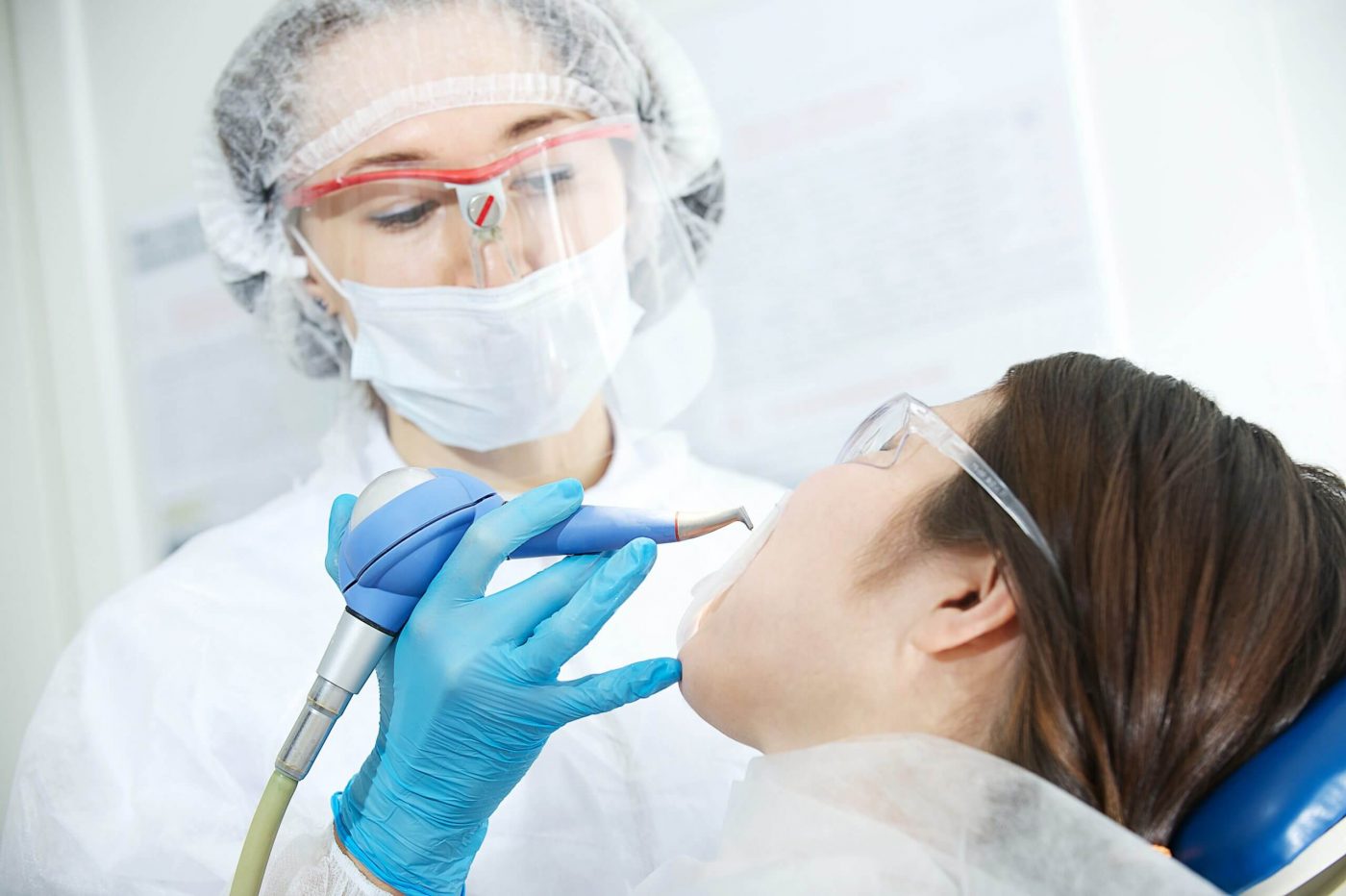 “Periodontitis” is a big word. It is also a very important word to know. You might know it by its common name: Gum Disease. It is most often characterized by inflamed gums due to bacteria growing in your mouth in the gums, around the teeth.

It sounds scary, and sometimes it can become an emergency. Most often, though, periodontitis is a commonly diagnosed disease that is very treatable if caught in its early stages. Dentists see it all the time and will be able to help you no matter the stage of your periodontitis diagnosis.

What Exactly is Periodontitis?

As we established at the beginning, periodontitis is a type of gum disease. It is very common and often is very preventable, especially when caught in its early stages. What do we mean by stages?

For this disease, we can think about it progressing in four general stages. The earliest stage is what dentists call Gingivitis or gingival disease. This is just a fancy word for inflamed gums which can be characterized by red, swollen gums. Another common symptom at this stage is gums that bleed with regular brushing or flossing. Remember, blood every once in a while is usually not an issue but regular gum bleeding is a problem.

Early Periodontitis is the next stage. The symptoms of gingivitis in this stage continue with a new symptom of receding gums. This occurs as the gums are eaten away by the bacteria. When this occurs, pockets can form between the teeth and gums that allow the already numerous bacteria to colonize even more.

Then we have moderate periodontitis. Things get tricky here. Sometimes this stage is associated with pain and sometimes it is not. The gums will continue to recede and stay inflamed. Your teeth may start to loosen and sometimes the infection gets bad enough to cause a more full body response.

Advanced Periodontitis is the worst stage. This is characterized by teeth falling out due to the bones and gums being too deteriorated to support sturdy teeth. At this stage you may have really bad breath (because of the bacteria and dying gums) and trouble while chewing.

Like other progressive diseases, the point here is to recognize the early stage symptoms and start treating them immediately.

The plan of treatment will be very dependent on your particular situation and the progression of periodontitis. If it is at an early stage, a dentist will likely recommend a deep cleaning to try and remove as much of the bacteria that has been able to build up. Sometimes dentists use methods of scaling and root planing to treat gum disease. Scaling involves scraping any plague and bacteria buildup near the gums. Root planing is when the dentist smooths out the root area of the tooth; after cleaning this promotes better reattachment of gums to teeth. Following this up with good dental hygiene and regular cleanings is generally a successful treatment.

Later stages of gum disease require other measures. Some type of antibiotics is usually prescribed to help fight off the infection and give the gums time to heal after deep cleaning. Antibiotics could be a combination of oral pills, gels, or antibacterial mouthwash.

Some cases of periodontitis require surgery. Common surgeries include grafting and gum flap procedures. Grafting is when the dentist takes a piece of tissue from another part of your mouth to cover an area of the tooth that was previously covered with gum tissue. A flap surgery involves cutting the gums away from the teeth, cleaning the teeth really well, and then laying the gums back and stitching them in place.

Sometimes, the teeth cannot be saved and will need to be pulled. Your dentist will be able to help you with the next steps after tooth loss.

Whatever your particular situation requires, a good dentist will be able to help you through the process and make it as painless as possible.

How Devaney Dentistry can Help you with Periodontitis in 2022

At Devaney Dentistry, you can rest assured that you have found a compassionate place to have your periodontitis diagnosis treated with expert care. Here at our office, we recognize that periodontitis is very common and we want to help you with the symptoms and treatment in 2022 and beyond.

We have the expertise to provide care and recommendations for all stages of periodontitis. At the office, we monitor your symptoms, assess your risk factors, and keep you in the loop on what we recommend for treatment and maintenance.

PrevPreviousEmergency Dental 101: What You Need to Know
Next8 Common Tooth Issues to Look Out forNext

You have a big life event coming up that you… 8 Common Tooth Issues to Look Out for

There are many, many things that can go wrong with…

“Periodontitis” is a big word. It is also a very… 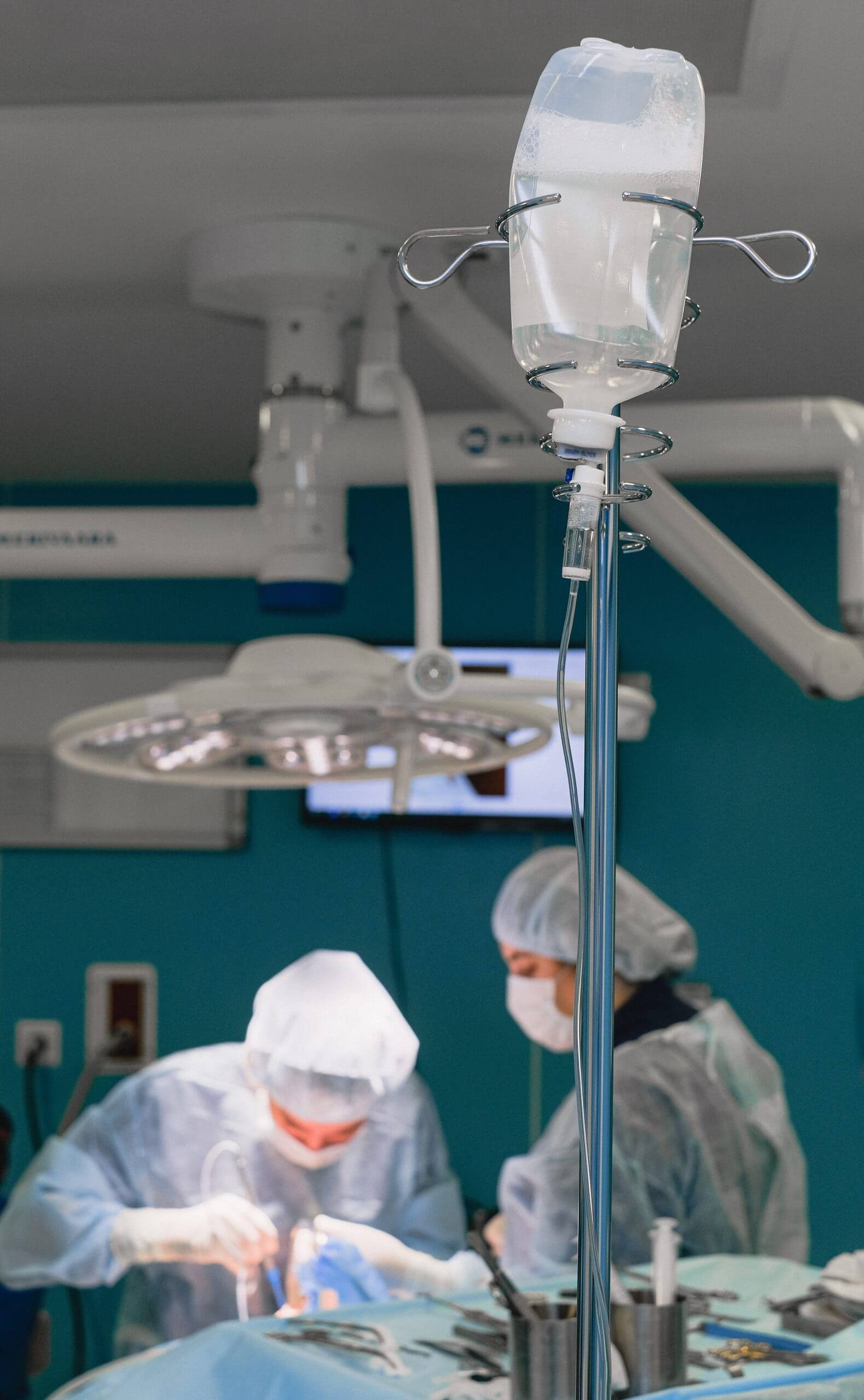 Emergency Dental 101: What You Need to Know

Imagine for a second that you were out at a… 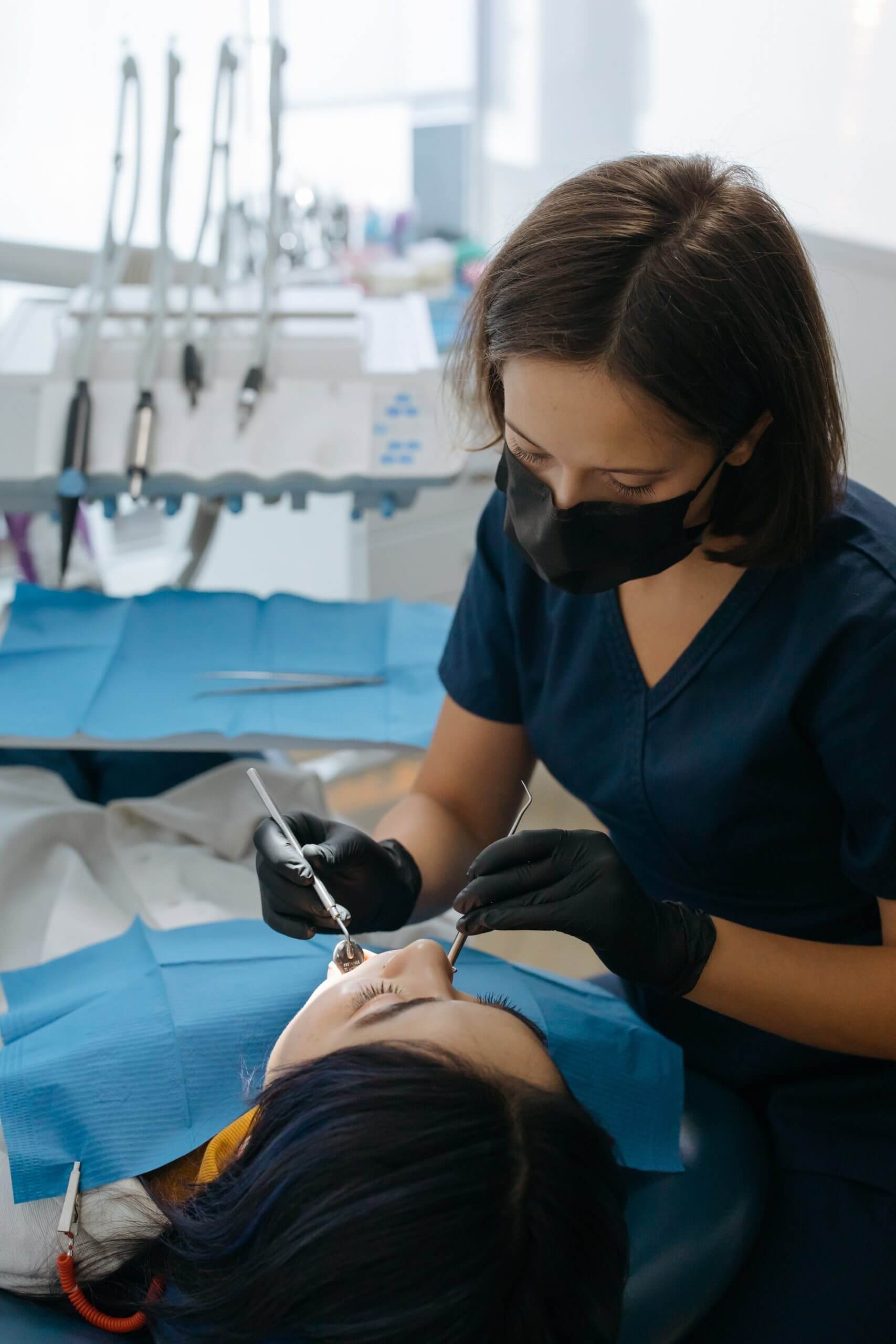 Scared of the Dentist? Sedation Dentistry might be for you!

Do you have a fear of the dentist’s office? Do…

At DeVaney Dentistry, we value your time and make it easy to book an appointment. You can either reach out to us with a phone call or submit this online form. We respond promptly to all online requests.