You have a big life event coming up that you want to look your absolute best for. You just got your hair trimmed; you managed to find the perfect outfit; your best friend is making all of the dinner plans. Everything seems to be in place, except for one thing. your teeth.  They have always […]

8 Common Tooth Issues to Look Out for There are many, many things that can go wrong with your teeth. Dental health is a complex issue, which is why choosing a dentist that you trust and getting checkups twice a year is so important. So here is a list of some common problems that we see as a Dentist Office with some causes […] 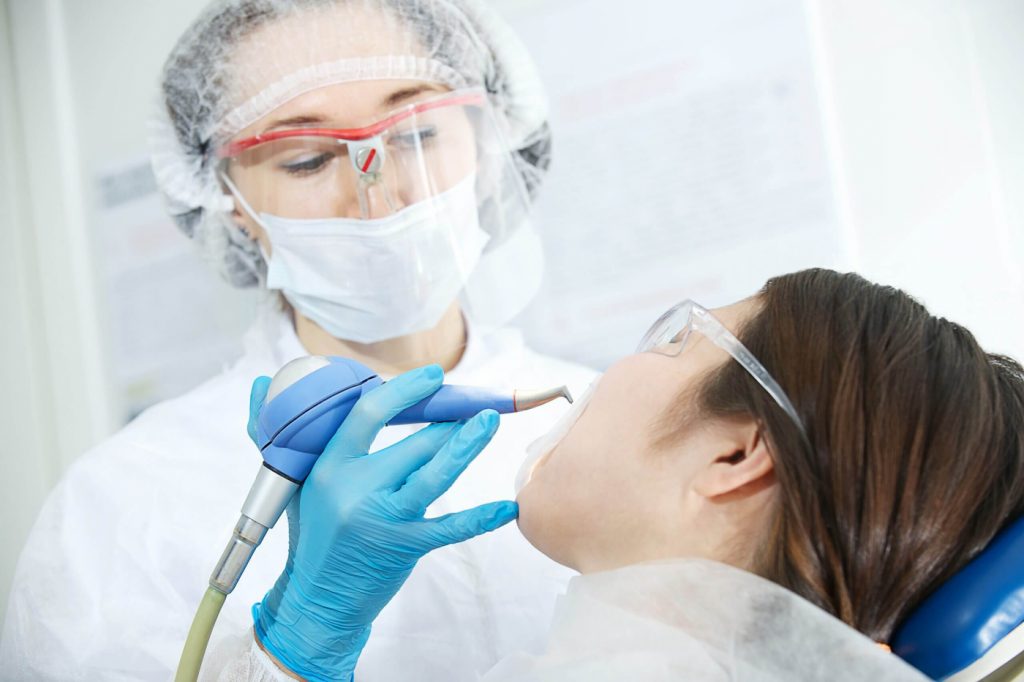 “Periodontitis” is a big word. It is also a very important word to know. You might know it by its common name: Gum Disease. It is most often characterized by inflamed gums due to bacteria growing in your mouth in the gums, around the teeth.  It sounds scary, and sometimes it can become an emergency. […]

Emergency Dental 101: What You Need to Know 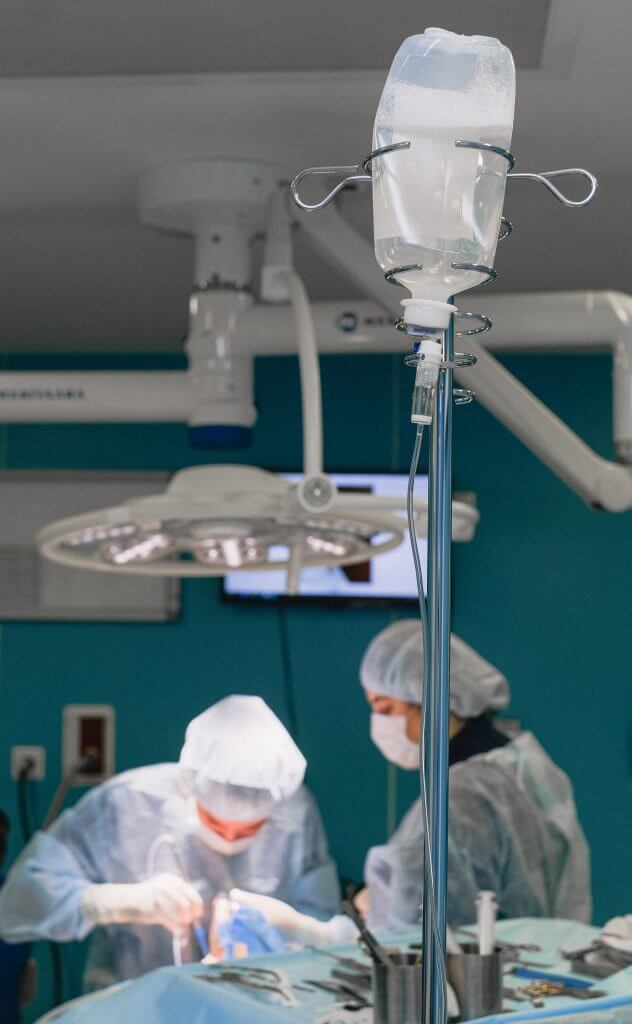 Imagine for a second that you were out at a party. There are drinks, food, people chatting, and kids running around. All of a sudden you hear a child crying and you start to recognize the cause was a fall that resulted in a knocked out tooth. The injury looks pretty bad, but could it […]

Scared of the Dentist? Sedation Dentistry might be for you! 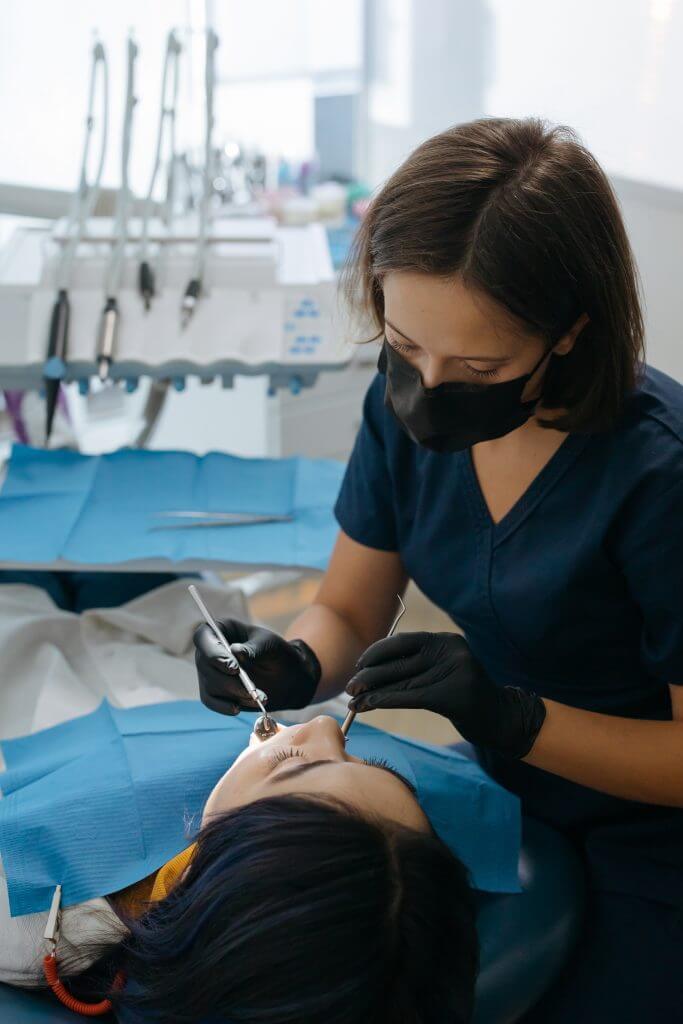 Do you have a fear of the dentist’s office? Do the sounds or smells or bright lights make you nervous?  You are not alone. According to a survey study conducted by DentaVox, around 61 percent of respondents claimed that they were suffering from some degree of dental anxiety. That is a majority of people saying […]

Wisdom Teeth Removal: What you need to know! 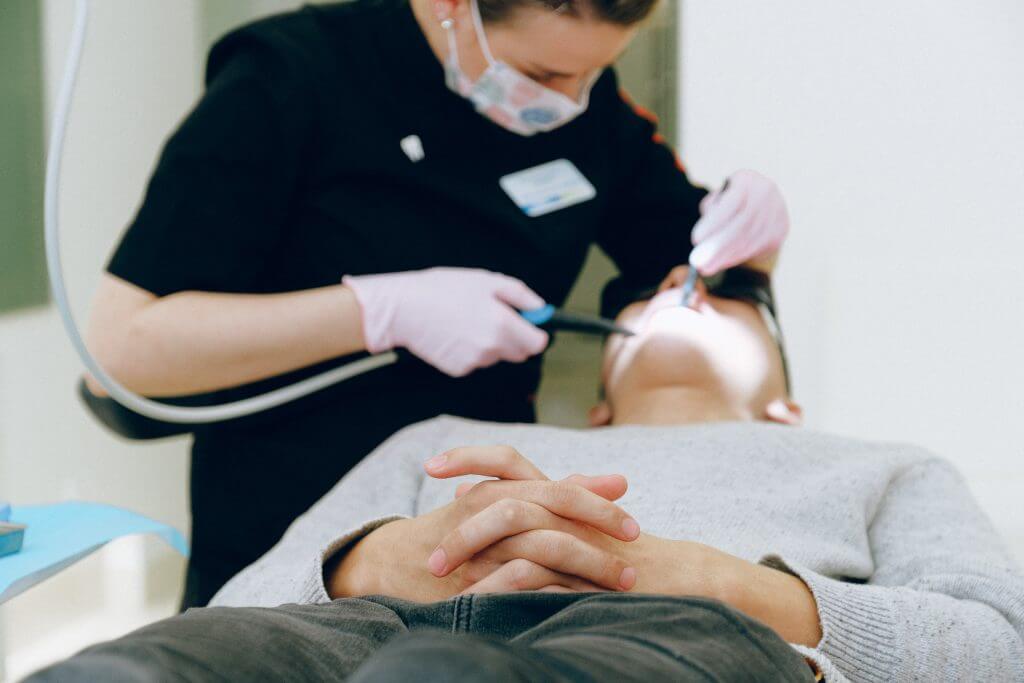 As you age, your mouth goes through many different changes. The most noticeable of these is of course the various stages that your teeth cycle through. For starters, you have a set of baby teeth that start to show up around the age of 5 months old. As these are temporary, they begin to loosen […]

At DeVaney Dentistry, we value your time and make it easy to book an appointment. You can either reach out to us with a phone call or submit this online form. We respond promptly to all online requests.